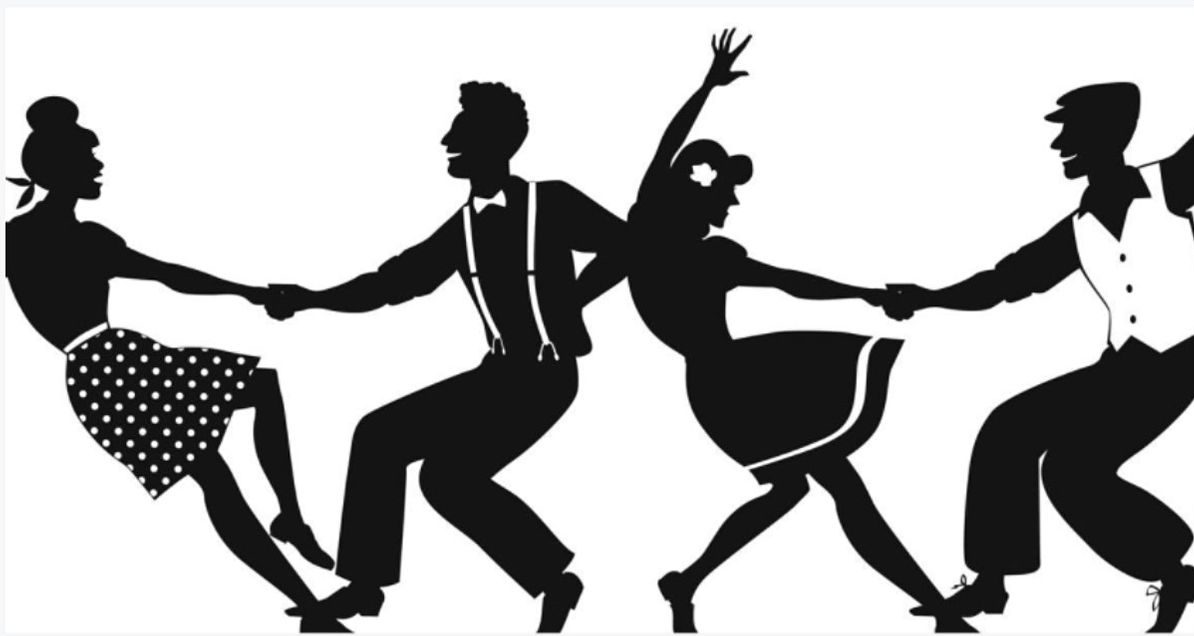 The Swing & Slow is a partner dance and is mainly danced to pop or disco music. The dance combines elements of several other dances. In other countries the dance is also known as the discofox, disco hustle, swing fox, disco swing, and rock fox.

The Swing & Slow originated around 1973, when elements of swing, boogiewoogie, and two-step were added to the classic foxtrot. In the United States this was also called the hustle. The European Swing & Slow was included in the German welttanzprogramm in 1979, so dance schools started to offer the Swing & Slow in their lessons. However, this was mainly in the German-speaking part of Europe.

In Germany and Switzerland Swing & Slow is the most popular dance after salsa, which is probably due to the ease with which the steps can be learned. Swing & Slow has also gained a foothold in Australia, France, Italy, Austria, Russia and Sweden. In the Netherlands it is a little known dance.

Switzerland has been the most successful Swing & Slow country worldwide since the late 1990s, where the dance is known as disco swing. Almost all European and world titles went to Switzerland. The reason for this is the active Swing & Slow scene, where Swing & Slow can be danced to contemporary music every day in various cafes. Many new styles are created here and new figures and variants are developed every time.

Swing & Slow is a mixture of various elements from other dances. The steps and dance position are very similar to the foxtrot, the improvisational freedom is derived from the swing, the turning techniques can be found in Latin American dances, the acrobatic figures can be found in rock ‘n’ roll and boogie-woogie and finally, the figures in which man and woman dance around each other are derived from the samba.

In principle any form of music with a regular 4/4 count is suitable for dancing the Swing & Slow. The only condition is that the songs have a speed of about 120 BPM, like the contemporary dance music in discos.